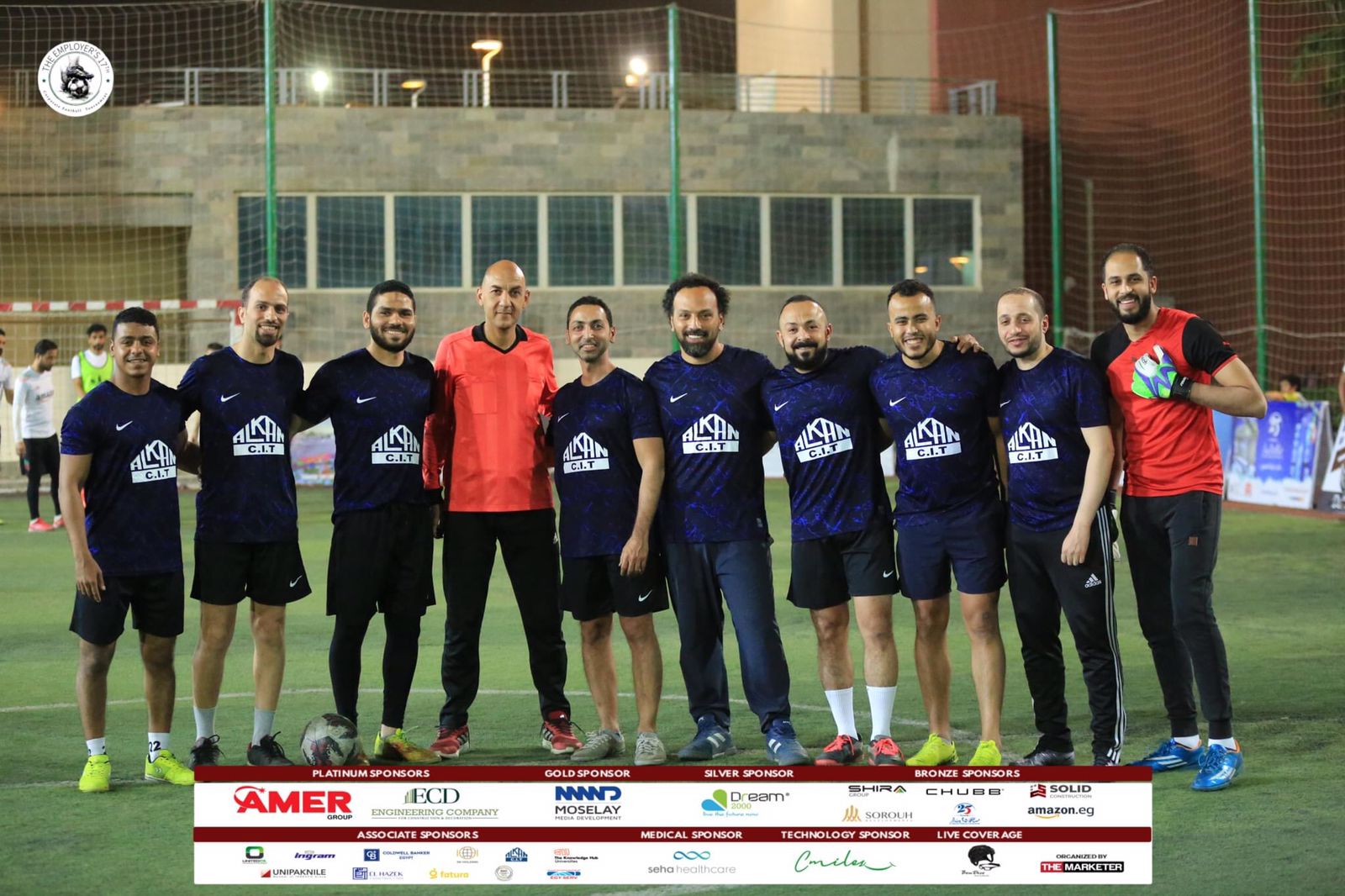 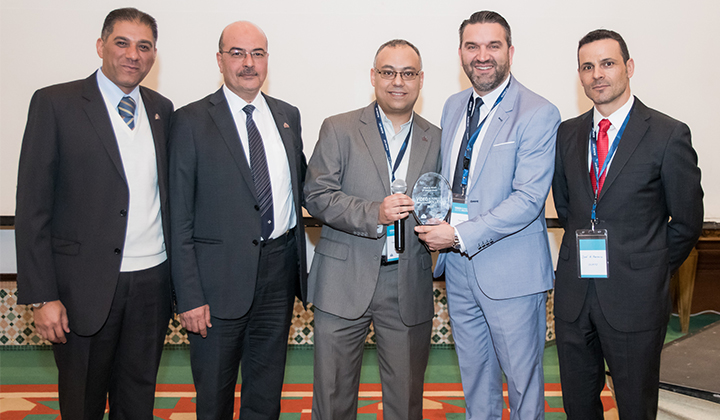 On Wednesday, March 11th 2020, Alkan CIT and Scati celebrated their partnership for the third year on a row 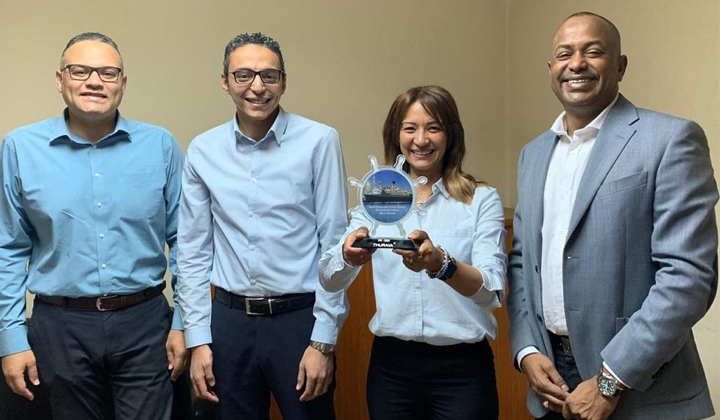 Alkan Telecom was awarded for its progress in the Government sector for its rendered land voice solutions in the year 2018. 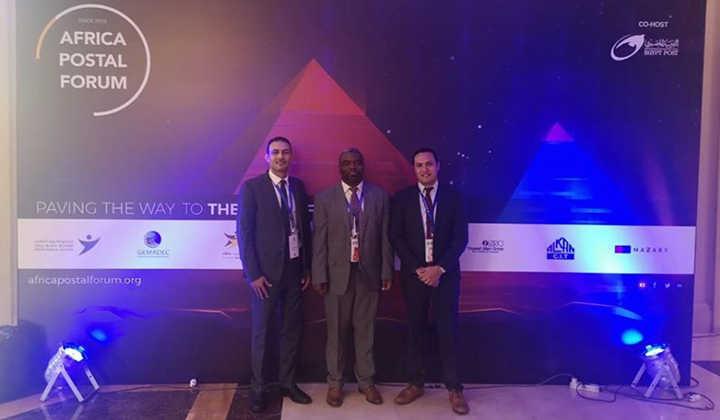 Alkan CIT & QSIT sponsored the Africa Post Forum event, held at JW Marriott Hotel on the 4th and 5th of December, where it presented its latest mega project with Egypt Post 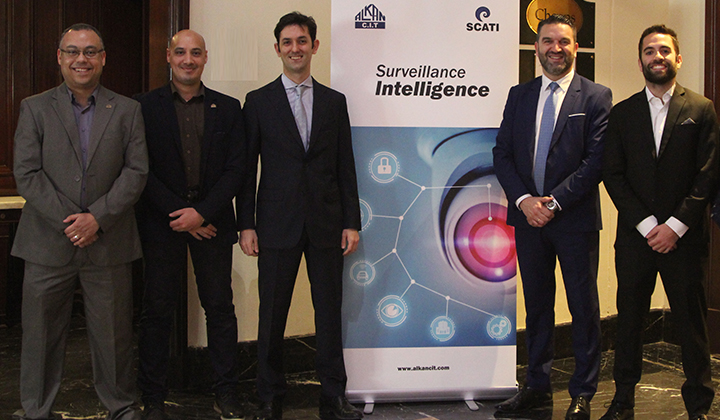 For the second year in a row, Alkan CIT celebrates its partner of success SCATI on the 21st of March at the JW Marriott Hotel with the attendance of prestigious representatives from different major sectors in the country 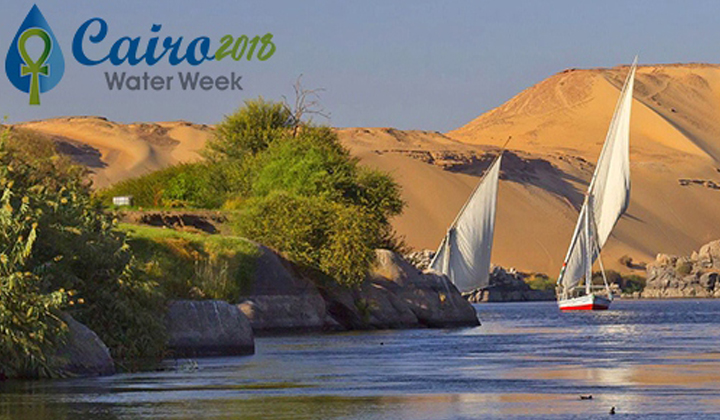 Esri NeA participated in the Cairo Water Week 2018 expo as a Diamond exhibitor, presenting its latest GIS solutions and services

Alkan CIT, a regular exhibitor in this mega event will be presenting its latest turnkey solutions and offerings for the fields of Telecom, IT infrastructure Rollout, fixed network, VAS, Security, Automation, and more 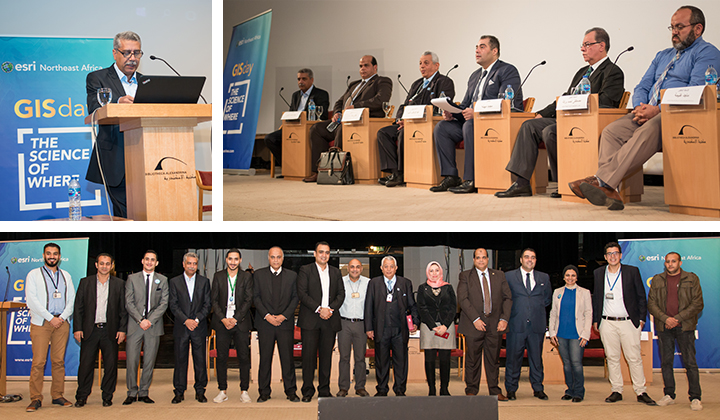 For the fifth year in a row, Esri NeA celebrated GIS Day in cooperation with the prestigious Bibliotheca Alexandrina last 21st of November 2018 with a large number of attendees 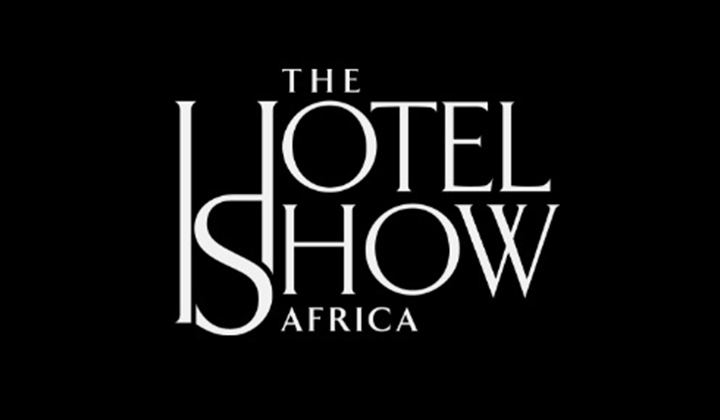 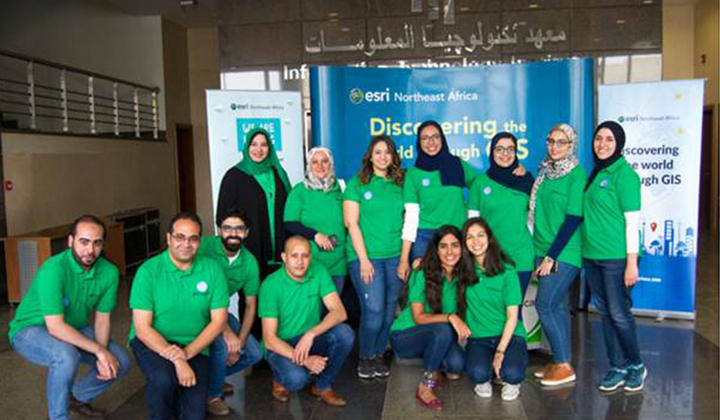 Esri NeA silver sponsored the ITI Career Expo 2018, for the third year in a row 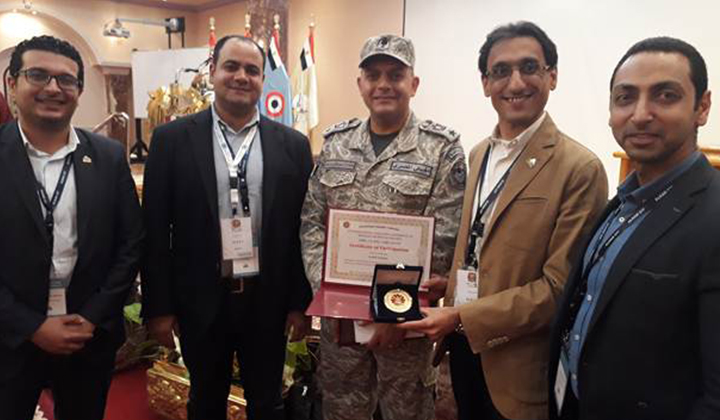 Alkan CIT celebrated its partner of Success SCATI, one of Europe and Latin America’s leading security systems’ manufacturers and providers via its 1st Annual Partnership Event 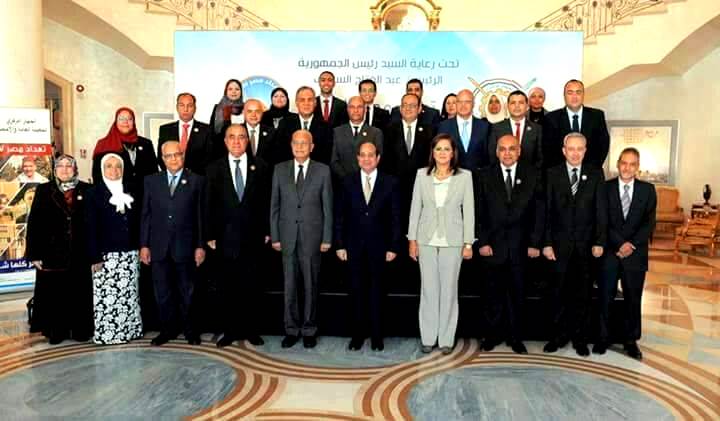 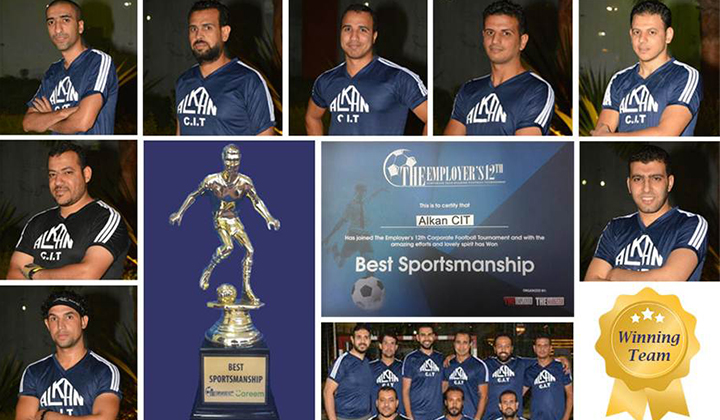 For the second year, Alkan CIT participates in Ramadan Petroleum Soccer Tournament for the year 2014. The tournament organized by Egypt Oil & Gas and scheduled for 9 days starting Sunday 8th of Ramadan 1435 (6th of July 2014).

It is a long established fact that a reader will be distracted by the readable content of a page when looking at its layout. 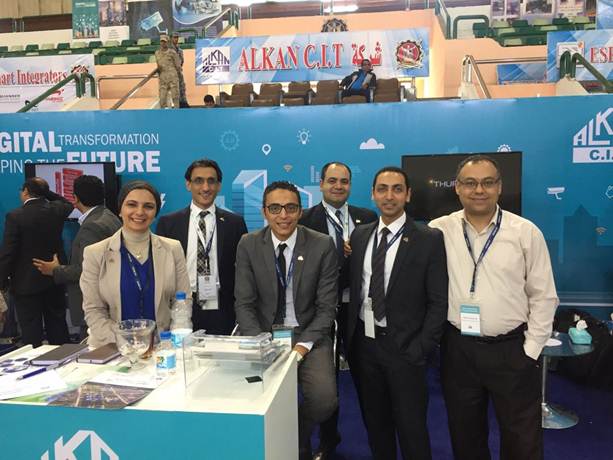 The event that was held in the period from the 3rd till the 5th of April was attended by their excellences General Sedki Sobhy, the Minister of defense, Major General Mohammed Al-Assar, the Minister of Military Production, Major General Mohmed Farid, Chief of staff of the Armed Forces, Dr. Khaled Abdel Ghaffar, the Minister of Higher Education and Scientific Research, and Eng. Yasser ElKady, the Minister of Communication & Information Technology; as well as many other high rank commanders of the Egyptian Army. Giving a speech highlighting the importance of providing all efforts to support the scientific research at the college at the beginning was General Mostafa Mohamed Abdel Wahab, the Director of the Military Technical College. 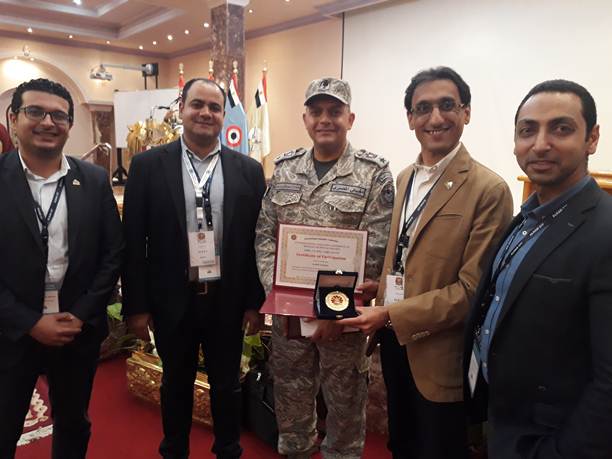 During the conference, Alkan CIT featured its latest solutions using the most up to date state-of-the-art technologies through a series of presentations in different sectors such as “GIS for Electricity Management”, “Automation & Smart Grids”, “Safe City”, “Thuraya Satellite Communication”, and “Telecom Solutions”. The presentations impressed all attendees and drew the attention to all the help Alkan CIT can provide to leverage and corroborate in all fields. 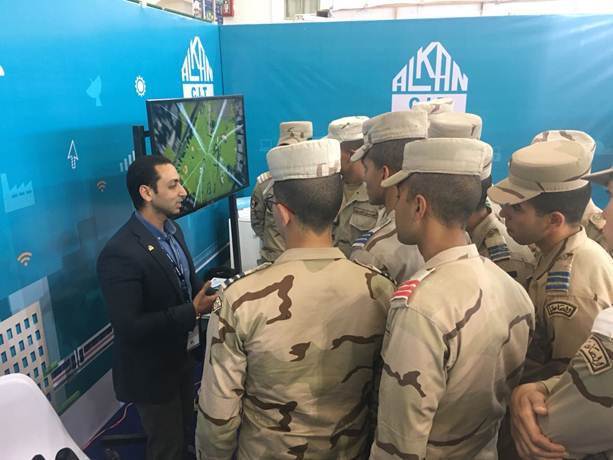 At the closing ceremony, Alkan CIT received the “MTC Medal” and Certificate for this marked its first participation in the prestigious conference, focusing this round on electronic engineering. 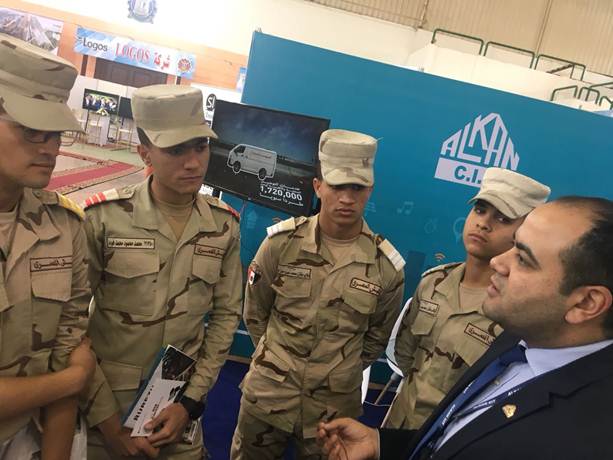